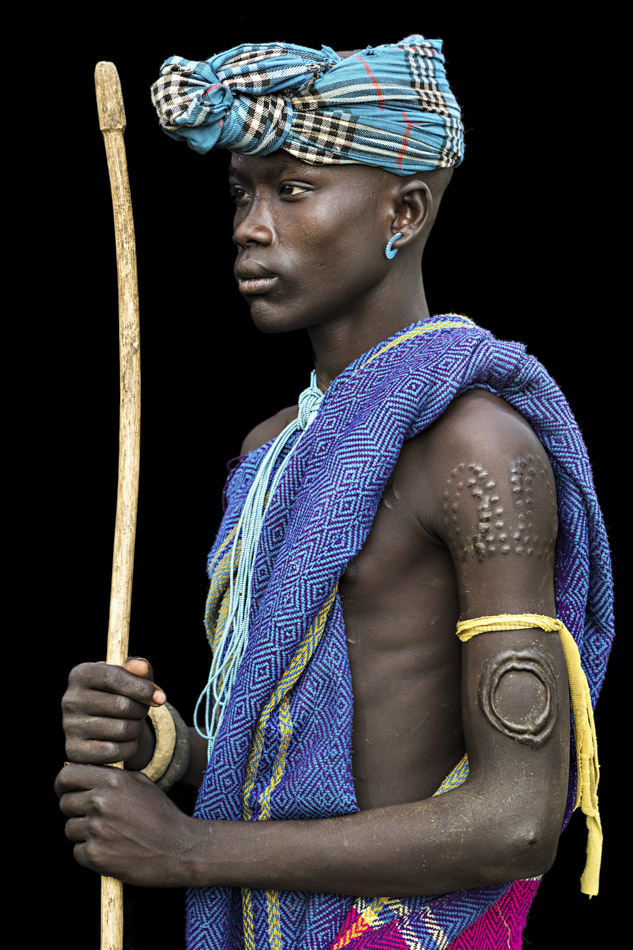 In the remote Omo valley, southwest of Ethiopia, where the earliest known Homo sapiens remains have been found, reside over 500,000 indigenous tribal people.

The young boy on the picture is a Member of the Mursi Tribe. The photograph was taken with a Leica S in 2013.

The tribes have been painting their bodies with pulverized minerals for millenia. Scarifications are made for both men and women and are usually engraved on the upper body, such as the arms, torso, stomach, breasts and back. In addition to being a pure aesthetic factor, they do it as a sign of strength and courage 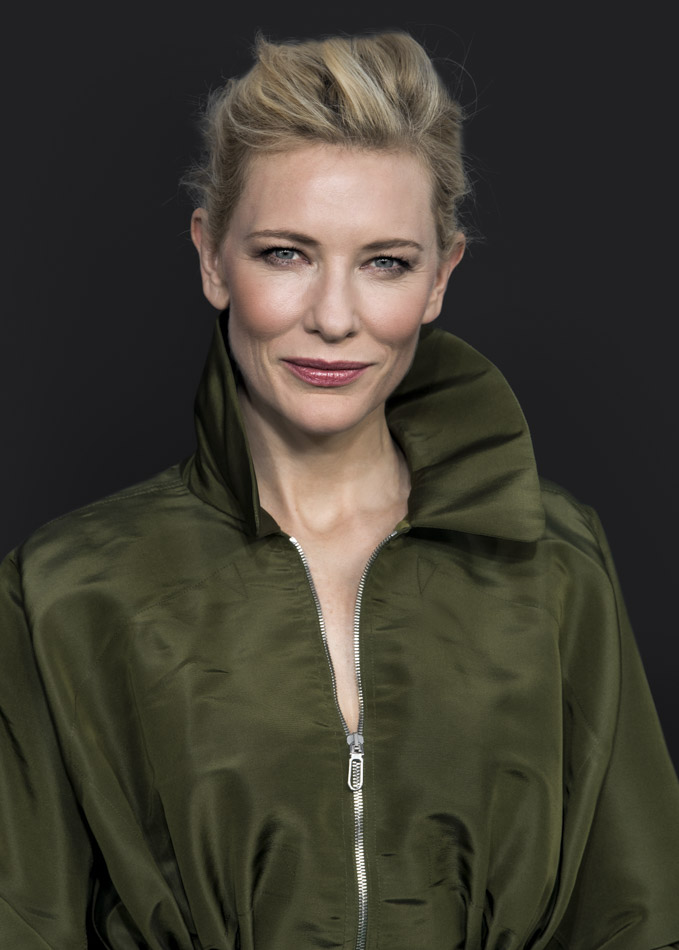 The portrait was taken in 2014 at the ZFF Zurich Film Festival in Switerland.